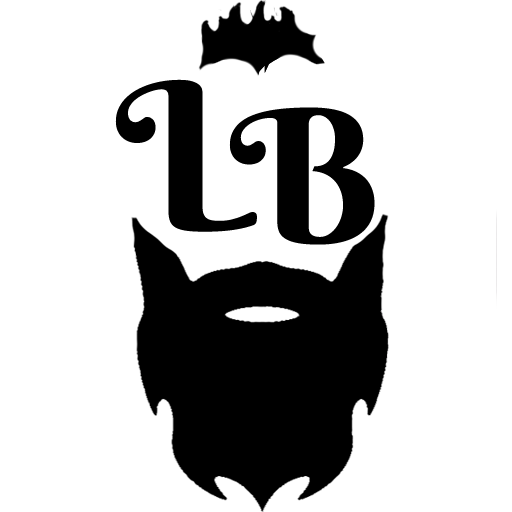 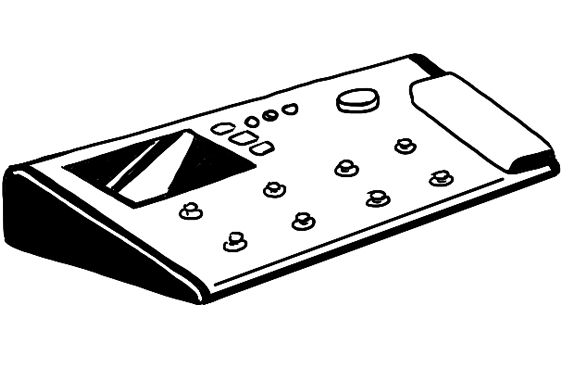 All patches were developed on the Helix LT. This should mean they should work on the Helix Rack and Floor Models. I cannot guarantee they will work on HX Stomp or HX Effects.

These patches are all developed for use with the relevant worship song. They are a resemblance to the original song, but not a direct copy. They’re designed to get you close to the sound.

All patches are free and released under Creative Commons. The reason for this is three fold and are explained below. 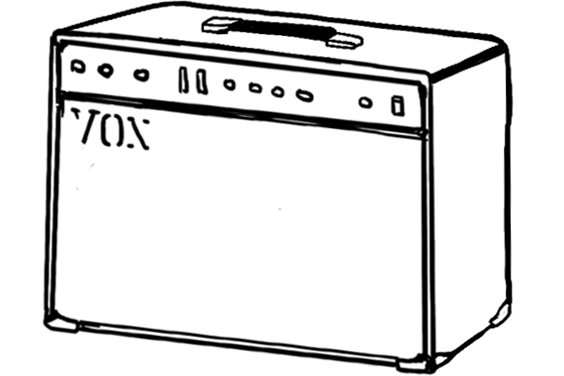 The Vox AC30 has become an industry standard in amplification, and nowhere more so than in modern worship. Popularised for its chimey tone, this workhorse is used by many guitarists in churches around the globe.
It is also my preferred amplifier of choice and I use this model frequently when I play at church.
For this reason I have developed a range of different patches which have a selection of tones and vibes, while also remaining true to the Vox AC-30 sound. I also include some standard tones that makes each of these patches useable in multiple situations, while still holding some unique elements that makes each patch different. 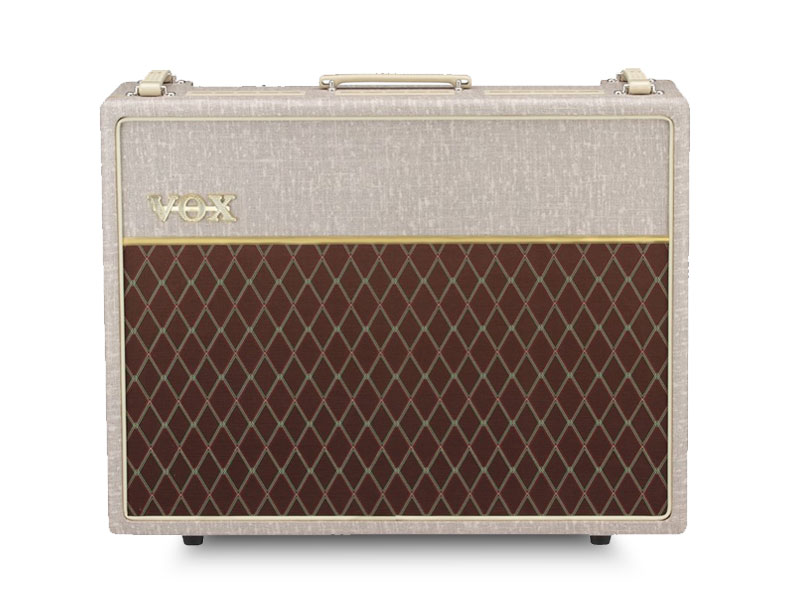 AC30 Verb This patch has been made in an effort to emulate the sounds produced by Bethel Music’s David Hislop. Initially I built this to… 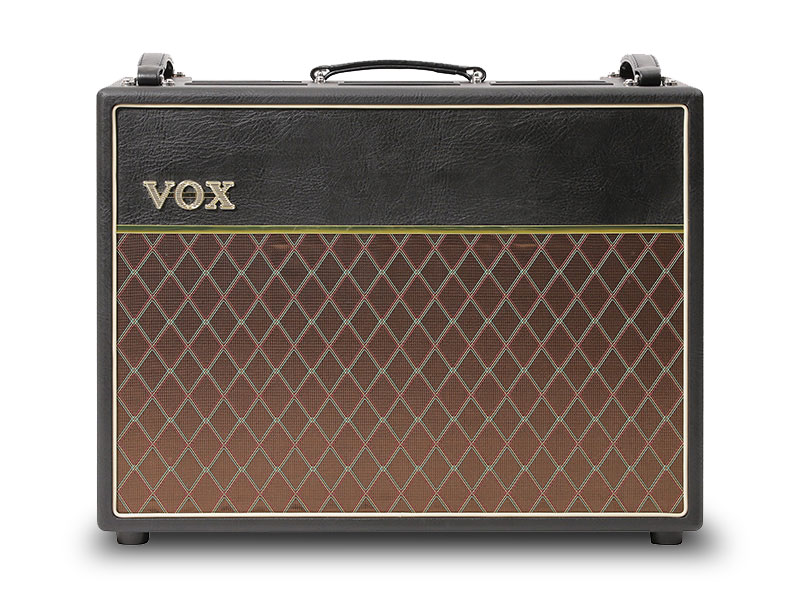 AC30 Altar This is the first of my “Altar” series where I’ve featured the new Poly Pitch effect. This patch uses a series of standard…

These patches have been developed to throw in your set list for those songs where you don’t have a set patch for. They have a generic set of effects that will get you started for a variety of modern worship songs. Things like 1/4 and 1/8 delay to capture that “Edge” sound that has become popular in many songs, and reverbs that help create atmosphere in the background are all included here. They can also be used as a starting template when building a song patch of your own. 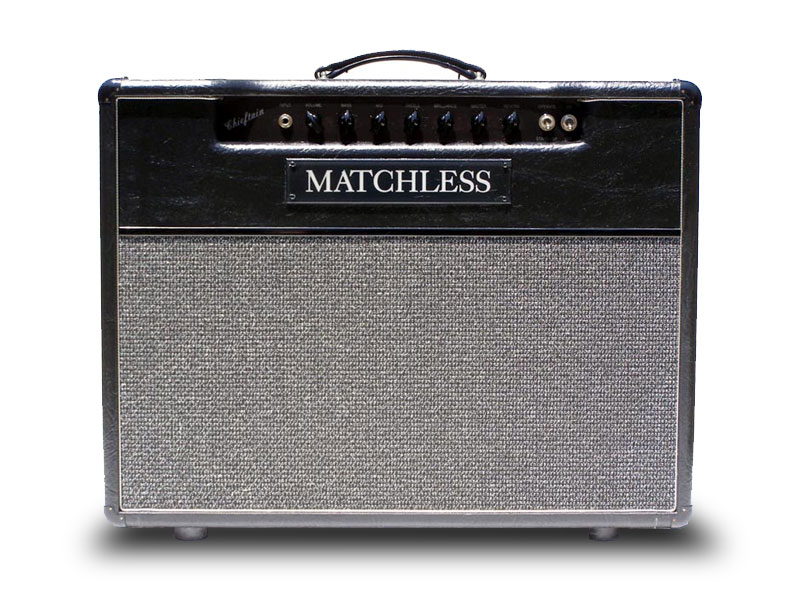 Matchbox This patch uses the Matchless TM DC30 amp model with the 2×12 Greenback cabinet provided by the folks at Line 6. The Matchless amps…

AC30 Verb This patch has been made in an effort to emulate the sounds produced by Bethel Music’s David Hislop. Initially I built this to… 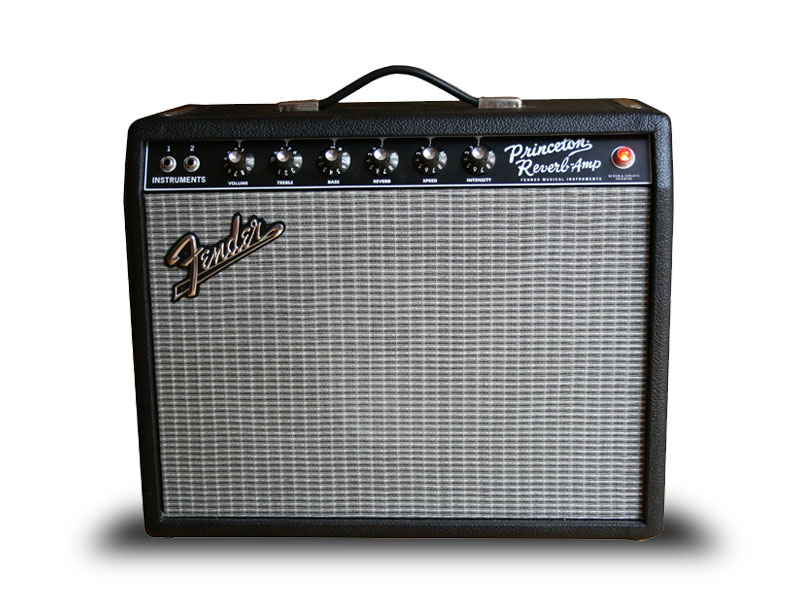 Princeton 10 & 12 This patch has been made to feature the new Fender Princeton amp Line 6 introduced in their Helix 3.0 update. The…

AC30 Altar This is the first of my “Altar” series where I’ve featured the new Poly Pitch effect. This patch uses a series of standard… 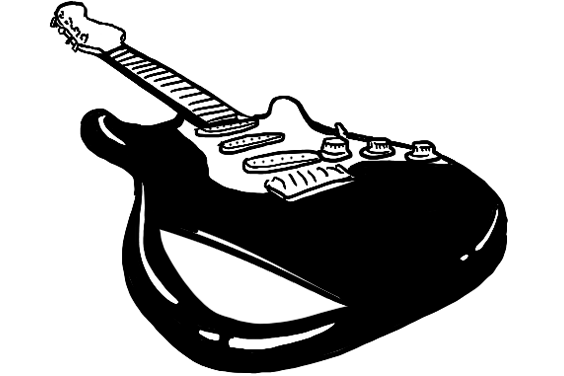 These patches have been developed to try and match some key sounds from some key artists. Research into these artist’s rigs have been completed and tried to be matched with what is available in the Helix.
No posts found! 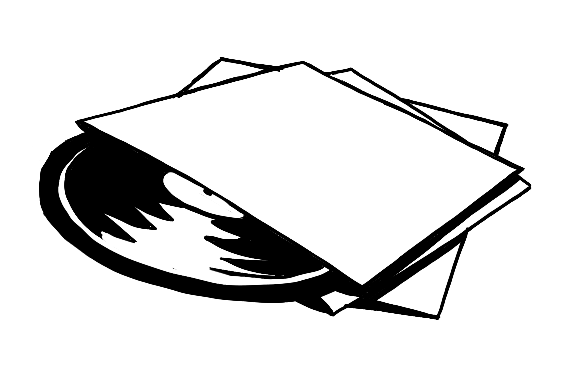 At this stage I have created patches for these songs, but I am currently going through and testing them in a live context before releasing them to everyone. This is to ensure that they work with the song when you’re on stage, so that they’re ready to go when you download them, but also to iron out any problems and issues with things like volume, tone, and levels for each of the Snapshots and effects.
No posts found!

I am a firm believer of the ethos behind Open Source software and the Creative Commons. There is a certain beauty of allowing people access to software and creations, allowing them to participate, add to, and modify for themselves without diminishing the creativity of the original artist, programer or developer. A big part of this is trusting that what you’ve developed won’t be used by someone else to make a profit from. That’s where Creative Commons comes in.
In regards to Longbeard patches, these are developed on my personal Helix LT, so obviously I do not own the pedal effects created by Line 6, and so I would feel somewhat unjust in selling patches, even though the patches have been created by myself.

I am an amateur musician. I’ve been playing guitar since I was ten, but have never invested any effort in becoming a professional, though obviously the rock-star dream lives rent-free in the back of my mind! I have only just purchased the Helix LT with which I have developed these patches on. And I’ve only just scraped the surface as to what is possible. My knowledge of the effects, line routing, amps and cabinets and all of their intricacies is greatly limited, and so I do not feel like I can openly and honestly charge others money for what is essentially just an amateur hack making some patches for himself and then seeing if anyone else wants them.

Essentially, because of the reason above, I do not have time to troubleshoot, problem solve, develop, or version test my patches on all the variety of systems of Helix models there are out there. So by providing these for free, there can be no expectation on me to sort out any problems with them. Obviously I’ll do my best with what I know (see 2. above), but at the end of the day, you’re getting these for free right? So don’t complain. Fix them yourself, or go and try someone else’s efforts.
In regards to Longbeard patches, these are developed on my personal Helix LT, so obviously I do not own the effects created and modelled by Line 6, and so I would feel somewhat unjust in selling patches, even though the patches and effect combinations have been created by myself.

Want to see if my patches will work on your Helix Floor? Have you only got the HX Stomp?
As per reason 3 above, I only own the Helix LT. I would love to be able to develop my patches for a wider range of Helix products.
I can see a couple of options.
1) If you own the Helix Floor, or the HX Stomp, get in touch with me; I will send you the patch when I finish it first. You can trial it out, get it all set up for your Floor or Stomp, save the patch off and send it back to me for me to package it up for release.
2) You could donate a HX Stomp or Helix Floor to me, and allow me to develop these patches on those systems myself. Thanks!
If you’d like to assist in either of these two ways, please get in touch with me. Head to alingham.com for my details.
Longbeard Patches is part of Al Ingham and alingham.com.

This work is licensed under a Creative Commons Attribution-NonCommercial 4.0 International License.